BUKHARA, home of the Sufis.

Bukhara the Noble, the Monastery, the Source of Knowledge, is one of the most ancient cities of Central Asia. Bukhara is different from Samarkand in that it was the city of several empires. The city itself which gradually took on the role of capital, is a brilliant centre of Islamic art with architecture from different periods.
Like Samarkand Bukhara was a cultural city whose schools were renowned throughout the Islamic world. It was in Bukhara that the great Sheik Bakhaudin Naqshbandi Bukhari lived. He was a major figure in the development of the mystical approach of Sufism to philosophy, religion and Islam. In Bukhara there are more than 350 mosques and 100 religious schools called madrassas. Its fortune was made and undone following different empires up until the great Khanate of Central Asia of the 17th century.
Bukhara was thus the first capital of the Muslim Samanids. In the 16th century it was the capital of the Bukhara Emirate and became the capital of the Cheibanids who, looking for new sources of revenue, won the territory of the Timurids. 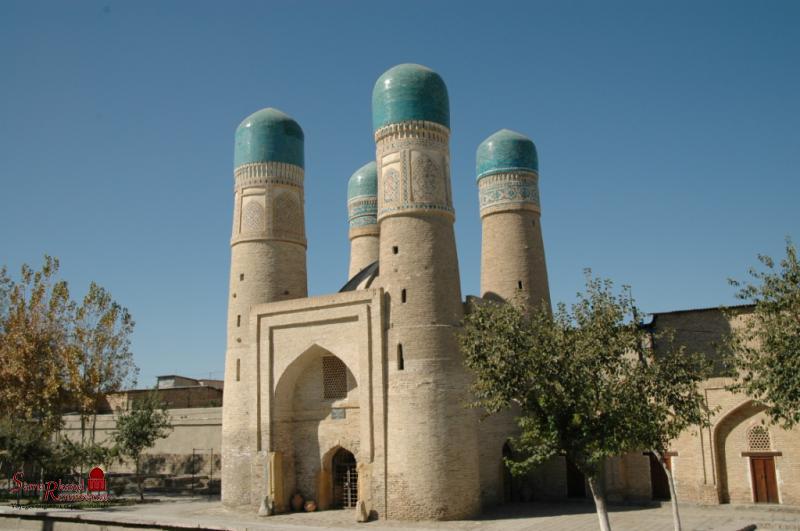 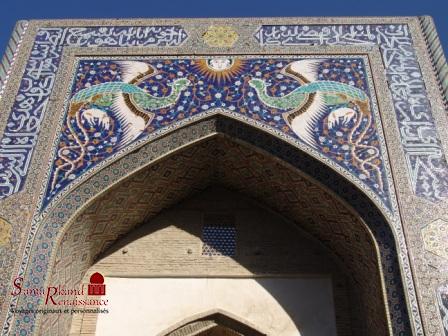 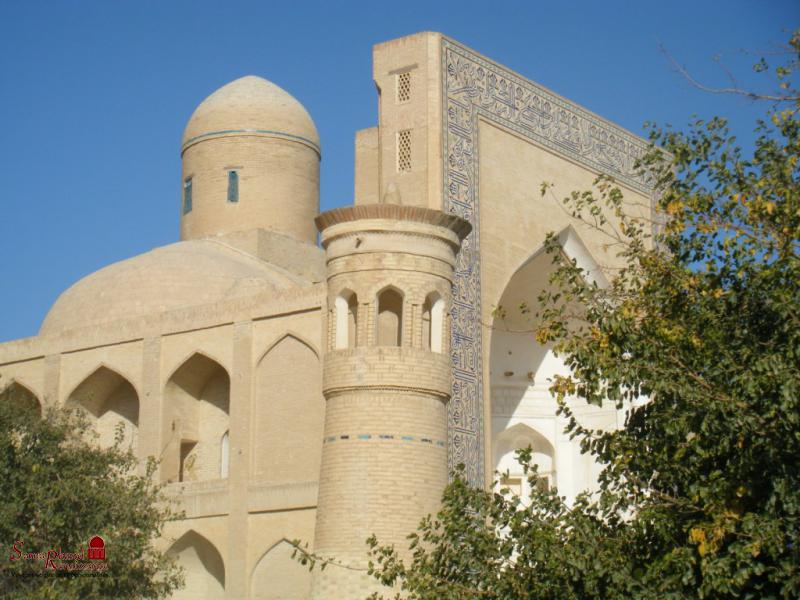