The Surkhan-Darya region is a region of bakhshis, shamans and the beautiful nature. It’s a region still keeping the ancient traditions marked by various religions: Shamanism, Zoroastrianism, Buddhism and Islam. Buddhism played a considerable role in the ideology of ancient Termez during seven hundred years from the 1st to the 7th centuries. Several Buddhist sites have been unearthed during archaeological digs around the city. Genghis Khan destroyed the heritage, which had been preserved throughout the centuries, in 1220, after the city refused to surrender pacifically. A new town was built to the East of the old one. Ruy Gonzales de Clavijo, ambassador sent by King Henry III of Castille to Amir Timur, gave the best description of the city: “entering the city, we crossed numerous squares and streets so crowded with people, that we went home tired and hungry.” 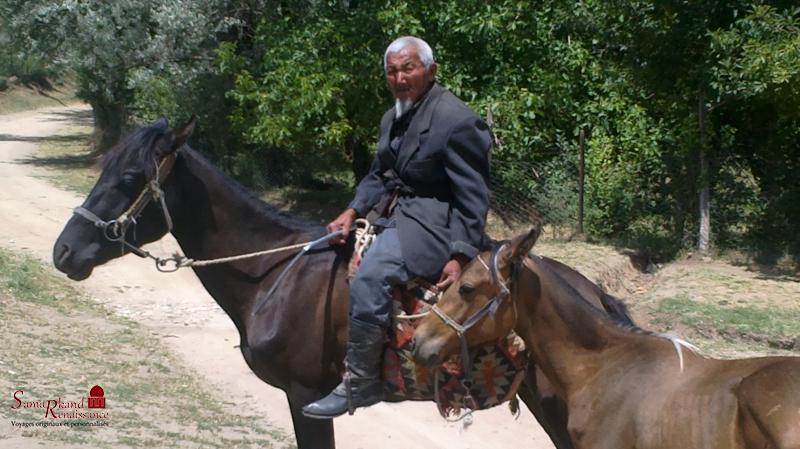 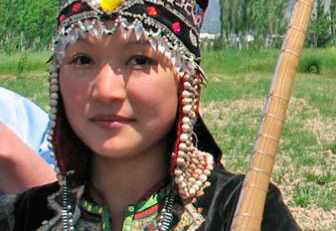 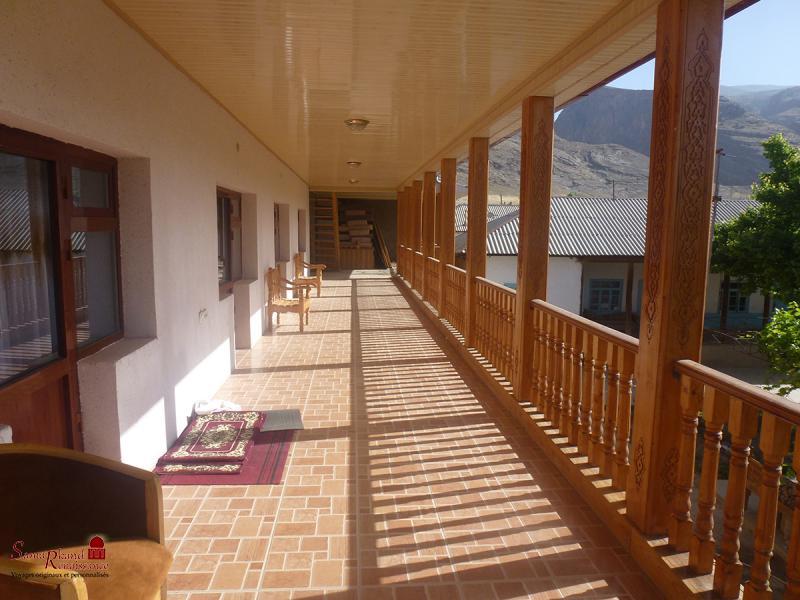