Tashkent, the Uzbek capital is one of the most ancient cities of Central Asia. Archaelogical remains dating from the 4th and 3rd centuries BC have been found there.
During the time of Amir Timur (Tamerlane) Tashkent was transformed into a particularly strong fortress in order to withstand the attacks of the nomads. After the death of the great conqueror Timur the city was successively ruled by different Central Asian sovereigns; then, in the 16th century, Tashkent was attached to the first Uzbek state and knew an outstanding economic and cultural development.
Crafts prospered and commercial exchanges with other nations took place.
When Central Asia was colonized by Russia Tashkent became the metropolis of Uzbekistan. Tashkent today presents many facets. Buildings dating from the 16th century sit side by side with buildings constructed after the 1966 earthquake, and the whole city is covered in flowers and greenery which is an invitation to walk around it. 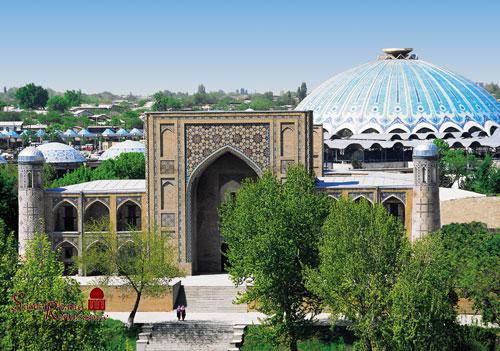 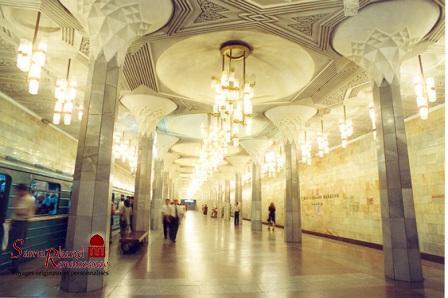 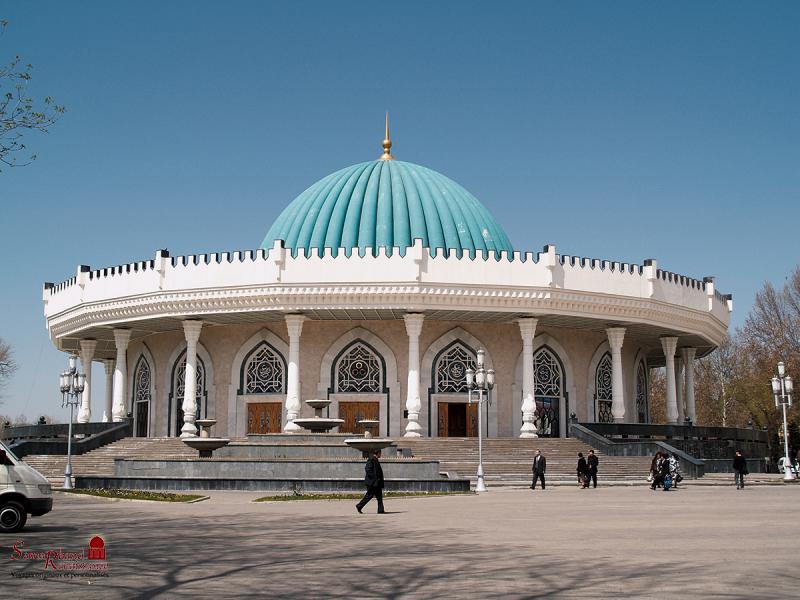